Currently, in the culture in which we find ourselves, many objects have neither symbolic or cultural attributes. However, objects produced in the framework of traditional techniques and materials, are able to establish a connection between who produces the object and the user, developing a link between the material and the technique used for its creation, thus reactivating, specific aspects of culture. This project was conducted in conjunction with artisans Mario Rojas and Francisco Palma.

Amalia by Eggpicnic addresses a number of traditional aspects, in which modernity often remain obscured.

In the realisation of this project, we aimed so that every aspect of the design integrated elements that are part of our cultural heritage. Thus, Amalia is made of mimbre, a plant fiber found in Chimbarongo, which is located 160km south of the Chilean capital. The virtue of using this material lies in the sustainability of its production process, which is reaffirmed by the project only being produced on demand. On the other hand, the process of hand-weaving the mimbre gives Amalia its form, a particular technique of the artisans of that town that requires a wisdom forged through the years and whose codes should not be corrupted by the demands of modernity. 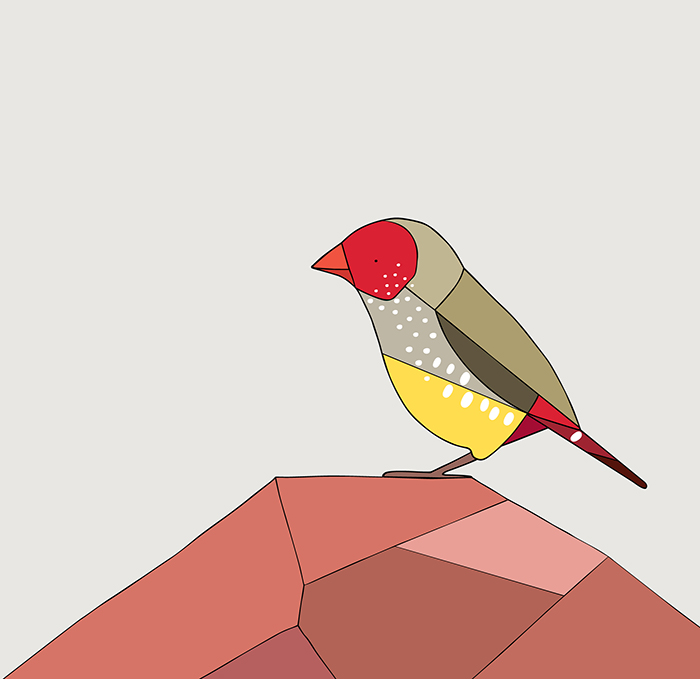