Eggpicnic is a Canberra-based design studio devoted to wildlife conservation set up by designers and birders Camila De Gregorio and Christopher Macaluso. We produce fine art prints and public art to end wildlife extinction through education. Creating characters that tread a fine line between art and design, we aim to capture the beauty of the natural world with the hope of inspiring others to protect it. We actively support conservation programs within Australia with profits from our work donated to support scientific research.

Simple yet striking, our work has been transformed into large-scale public art by the City of Sydney, in Sydney Olympic Park and Bondi Beach, bringing nature back into the urban environment. In 2019 we were recognised for our artistic excellence by the Sydney Opera House, becoming the first winners of their Uncovered Program, with our work selected as the best in the category of Prints, Photography and Art. We have been closely involved in working with government organisations, NGOs and councils, including Transport for NSW and we have taken part in the Saving Our Species program by the NSW Government. We work with local and international scientists, with our work exhibited in New York in 2019 as part of New York Audubon’s Summer Exhibition and at The Royal Botanic Garden Sydney in 2019, 2020 and 2021. In 2020 we began a co-funded research project with Dr. Kate Umbers from the School of Science of the Western Sydney University to quantify the impact of art on conservation, project which has been selected as a finalist for the Northern Beaches Environmental Art and Design Prize.

We take part in Key Biodiversity Area surveys, helping to collect data on the ground for research and policy implementation purposes. Our collection features over 200 species of Australian birds including Australia’s critically endangered, vulnerable and iconic fauna. 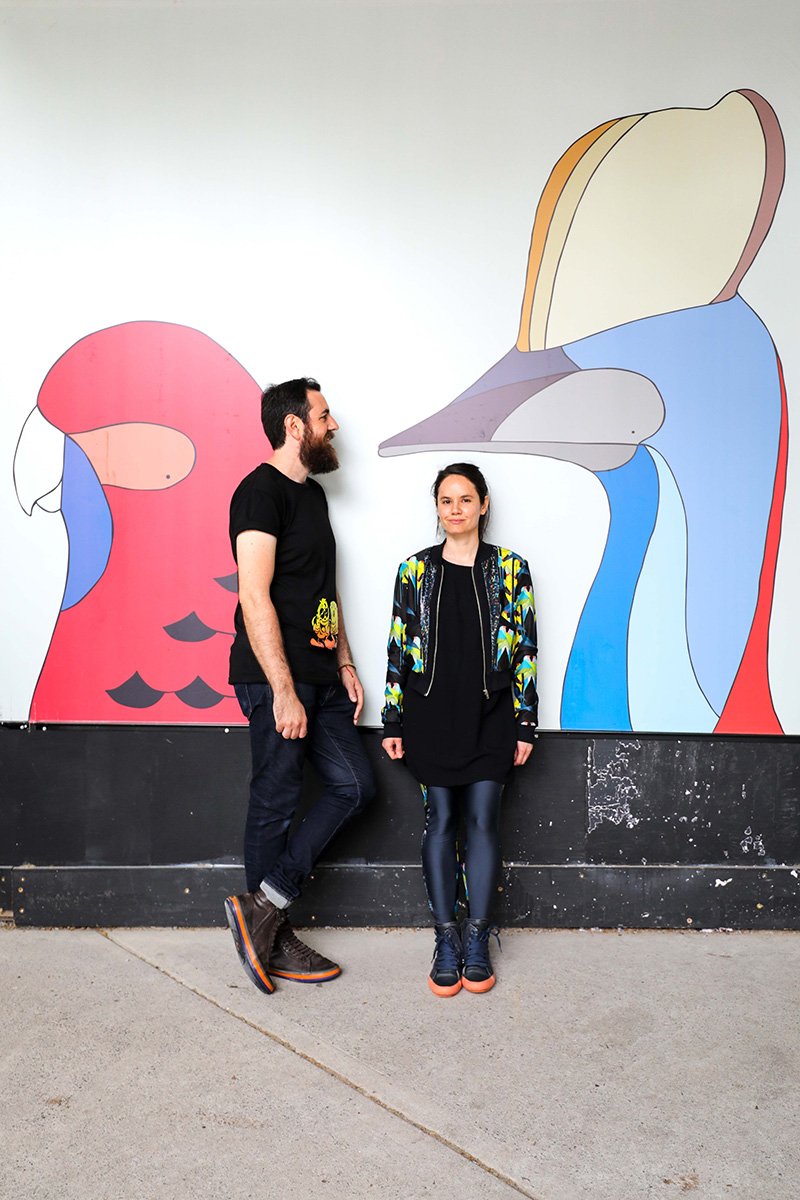 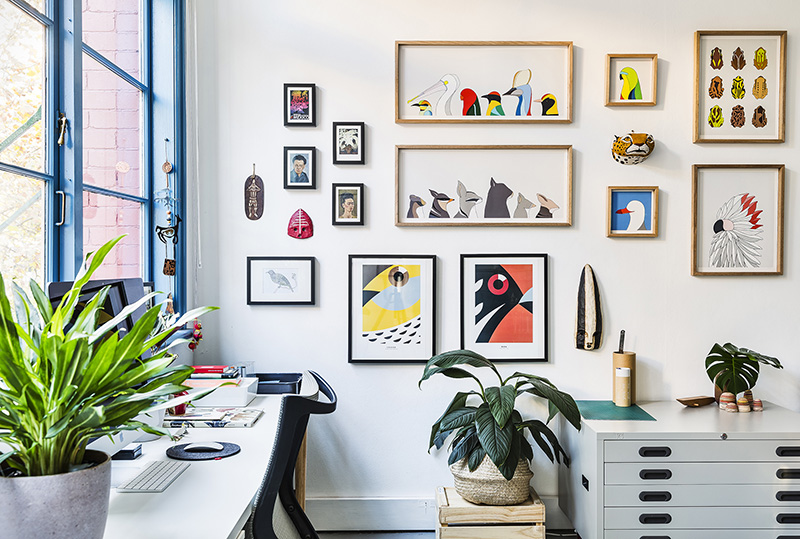 Migratory Shorebirds, ‘Here and There’, commissioned by Sydney Olympic Park.