Posted at 12:04h in Interview by eggpicnic 0 Comments
0 Likes
Share

“I think the best present my parents ever gave me was my first pair of binoculars.”

We met Wouter at The Rocks Night Markets as he approached our stand drawn in by our illustrations. After sharing our experiences and appreciation for birds, the conversation just got better and better as we discovered we had a lot more in common. He had lived in Chile, and digging a little deeper we found out he had worked in Arica, the city Camila grew up in. He is an ecologist with a broad interest in conservation biology and his current research focuses on understanding genetic and environmental factors which influence the fear of birds towards humans and the behavioural ecology of birds. This is his story. 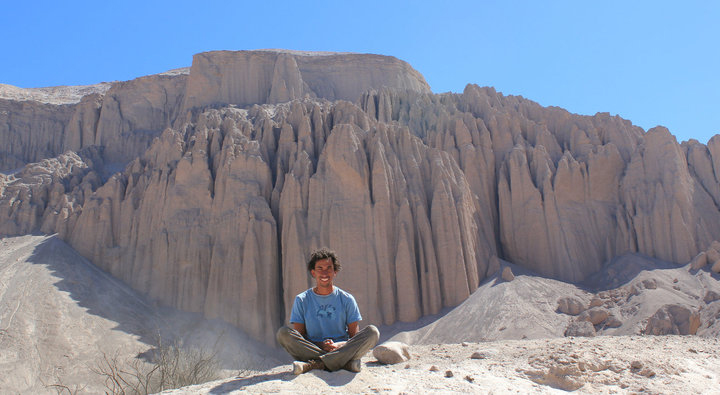 When did your journey with ecology begin?

I always played outside as a child and my parents took us on day trips every weekend, doing things like bushwalking or rock pool exploring. In my early years, I became very interested in the animals I was discovering. My parents encouraged my interest by providing many animal related books. So I was always running around, catching caterpillars, playing with ants nests, etc. I also loved watching the TV show In the Wild, where Harry Butler would run around Australia catching animals. I wanted to do that too.

As I grew older I became more concerned with nature conservation and became a member of the World Wildlife Fund and Birdlife Australia. I then went on to complete a science degree at university with the aim of working in wildlife conservation. 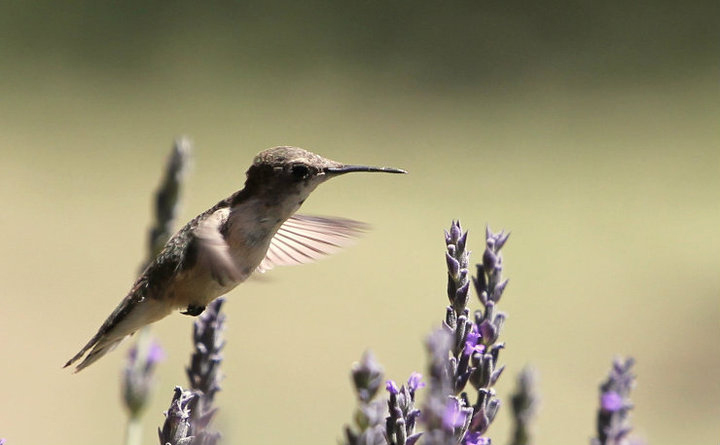 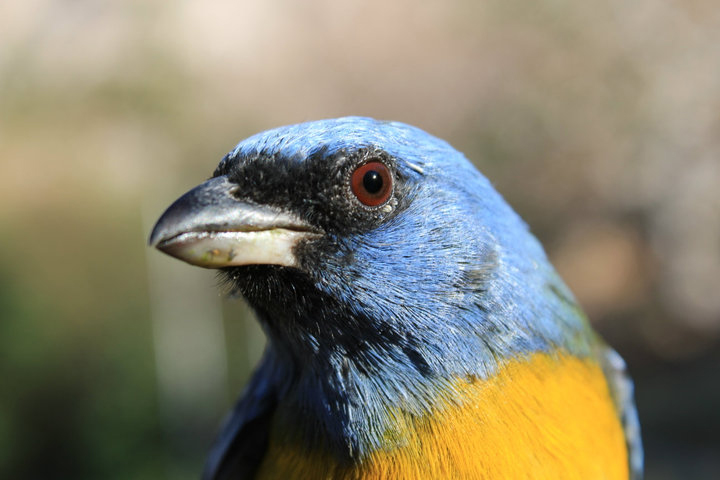 Why did you choose to work with birds?

Although I’ve always been interested in all wild animals, birds have always been my obsession. I’ve been a keen birdwatcher since I was a child. I think the best present my parents ever gave me was my first pair of binoculars. I’d take them wherever we went on our day trips, looking for birds. On the long road trips that we often did, I’d spend hours looking through my bird field guide.

I think I focused on birds over other animals just because they’re such an obvious part of the environment that we can easily observe. And they come in all shapes and sizes, with lots of interesting behaviour, so there was always something new to see. So my first research project as an undergraduate was on birds, and I’ve worked on birds ever since. I’ve published research on some non-bird species, but I always go back to the birds. 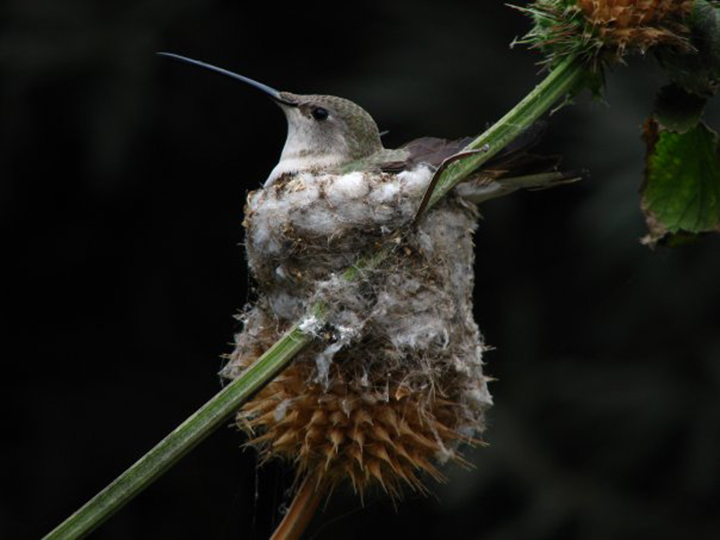 What research were you conducting in Chile?

After finishing my PhD at Melbourne University, I applied for jobs all around the world and very luckily landed a two-year research position at the Institute of Ecology and Biodiversity in Santiago, Chile. We were interested in documenting population differences in the behaviour and genetics of some common Chilean bird species, such as the Thorn-tailed Rayadito and Rufous-collared Sparrow. These species occur across a large latitudinal gradient within Chile and experience really contrasting environmental conditions, such as the dry Mediterranean climate in Central Chile and the sub-Antarctic conditions in Patagonia. So we were interested in understanding how these species cope and survive in such contrasting environments.

That project introduced me to the birds of Chile and after it finished I started working on hummingbird conservation in the Atacama Desert in northern Chile. The Chilean Woodstar used to be really common in that area, but their numbers have plummeted since the 70s and there are only about 500 left. This population crash has coincided with the arrival and expansion of the very similar Peruvian Sheartail from Southern Peru, which is now much more common in this region. So one idea was that the sheartails were outcompeting and potentially interbreeding with the woodstars and causing their decline. I investigated this possibility by studying the behaviour of both species and catching as many individuals of both species as possible to take body measurements and take DNA samples for genetic analyses. In the end I found that the sheartails probably aren’t having a very big effect on the woodstars. The woodstars seemed to be more aggressive towards the sheartails than vice versa and there was little overlap in the plant species where they would obtain nectar. My genetic study also found very little interbreeding between the two species (less than 1% of hummingbirds that I caught were ‘hybrids’). I suspect that habitat destruction is a more important threat and that the demise of the Chilean Woodstar and arrival of the Peruvian Sheartail was more coincidental. 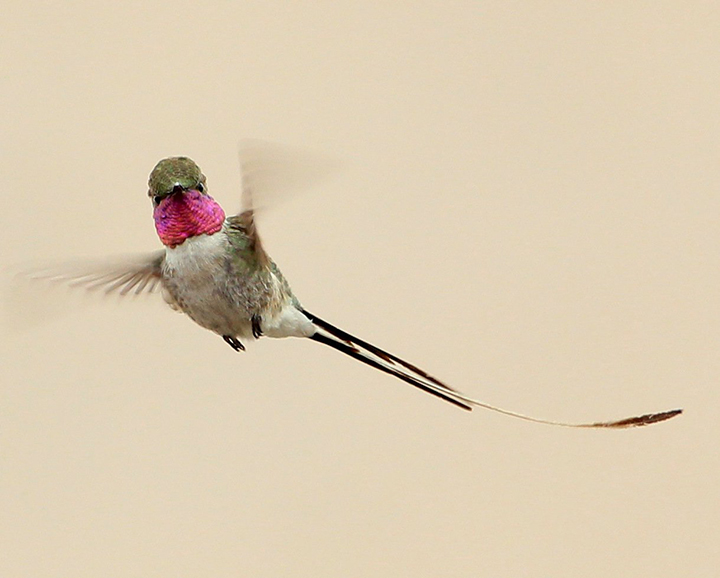 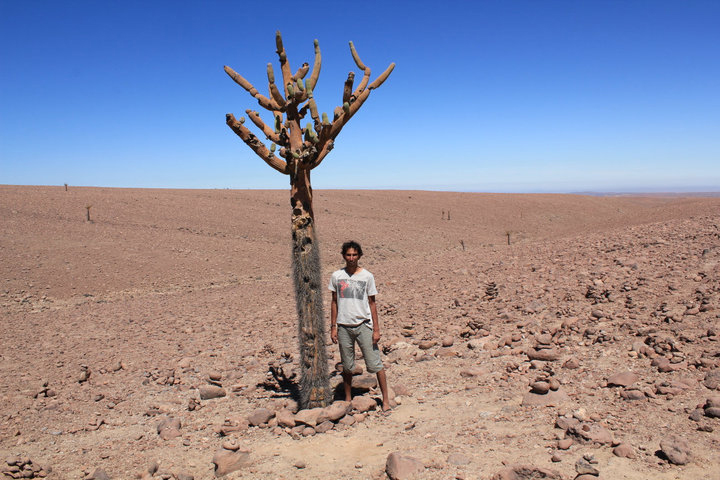 What are you working on now?

Now I’m back in Australia and am working on a project which aims to minimise human-related disturbance to native birds. Wild animals generally fear humans, as we all know when we approach an animal in the wild and it usually tries to escape us. This can be a particular problem where large numbers of people come into contact with local wildlife such as at beaches, forests or rivers. This constant presence and disturbance by people can really effect the feeding and breeding of the animals and has been linked to species declines.

So our research aims to document this disturbance and come up with ways to help minimise it. One effective way may be the physical separation of birds and people by the designation of ‘buffer zones’ around areas of important bird habitat where people are excluded from entering. However, not all species are alike in how they respond to humans and some species are way more sensitive to our presence than others. Conservation measures therefore need to be species-specific. One of our most exciting outcomes is the launch of an online tool called Avian Buffer (www.avianbuffer.com), which makes our data freely available to the public and anyone involved in managing human-wildlife interactions such as land managers, local councils and bird pest controllers. Basically, you can input the bird species you wish to protect and the tool will recommend an appropriate ‘separation distance’ between people and the birds which will minimise our disturbance of the birds. A side project has been to understand the genetic basis of bird fear of humans (http://blogs.biomedcentral.com/bmcseriesblog/2015/12/11/brave-black-swans-take-city-genes/). 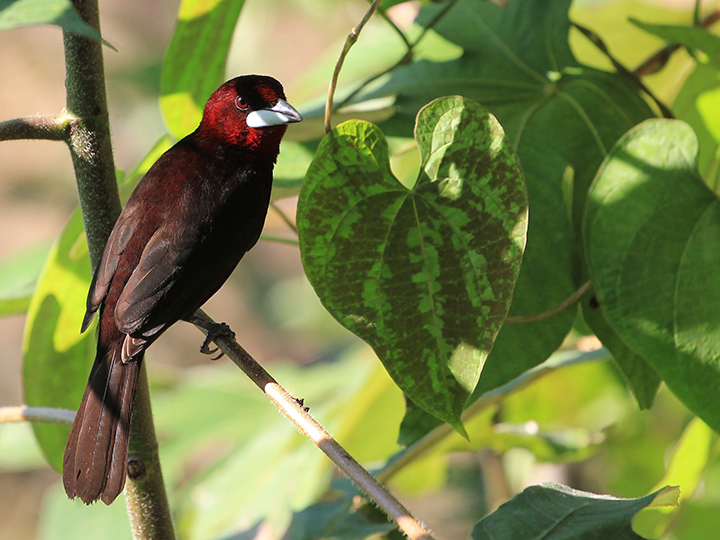 From all of your experience in the field of ecology and conservation, what is one of the essential things we can do to help conserve our native wildlife?

I think the answer depends on who you are. As a conservation biologist, I’ve learnt that you can’t make a great impact in conservation by just working alone. It’s very common to see people say they are working in conservation biology, but then only publish their work in hard-to-access academic journals without the implementation of any on-ground measures to help the threatened species. To make a real impact, you need to involve all the relevant parties, including local communities, land owners, industry and the government. Raising the public’s awareness of a particular issue can be a crucial component of conservation work.

No matter where we live, we can all take action to conserve our native wildlife. For example, it is estimated that cats kill up to 75 million native animals in Australia every day and so keeping your cats locked up at night is a good start. If you’re lucky enough to own a property with native habitat on it, make sure you look after it. A lot of really critical habitat for Australia’s threatened species is on private land and there are some great programs to encourage land owners to conserve habitat on their land, such as the Land for Wildlife program in Victoria. Finally, get active and join a conservation group such as BirdLife Australia. Your membership fees will go straight towards making real differences in the conservation of Australian wildlife and you can even volunteer on the many projects that are currently running. We’re always looking for keen people to help us out with our projects! 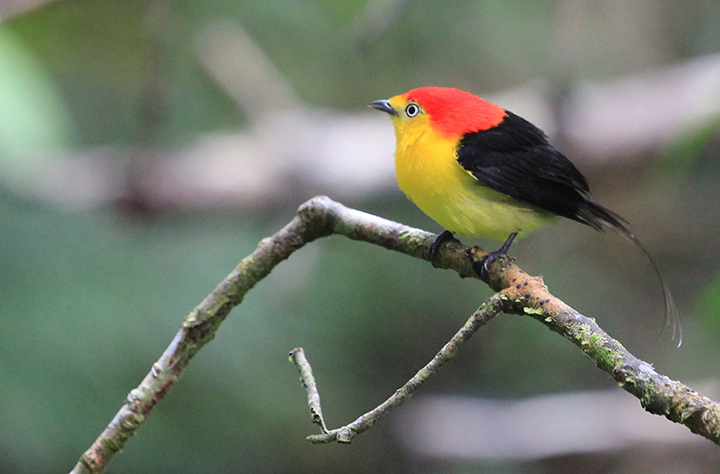